NOTE: I have been working on this post for a week and the situation in Tijuana keeps changing. This post is to share news of the murders of journalists in Mexico. Others who were close to Margarito and Lourdes have been sharing stories of their incredible lives.

Tijuana is like a second home to me. With work and volunteering, I’m there frequently.

Last week another journalist was murdered in Mexico, the second in two weeks.

Margarito Martínez was a photo-journalist in Tijuana,a city I love and spend a lot of time in. He was murdered in front of his home on his way to an assignment on January 17th. Even though I didn’t know him, his death hit me as I know journalists in Mexico do work that puts their lives at risk.

This is why I wanted to write about him. I wanted to make sure that our readers know about him and how dangerous it has become for journalists in Mexico. I know a majority of our readers consider them activists, and my activism includes human rights.

I’ve had the opportunity over the past several years to meet many activists in Tijuana, along with many journalists. They all share a common strain: bravery.

I was fortunate to have the opportunity to travel to Tijuana for a vigil for Margarito Martínez. I listened to his grief-stricken colleagues share stories about him. I was humbled to be surrounded by so many journalists whose very work endangers them. And yet they continue. 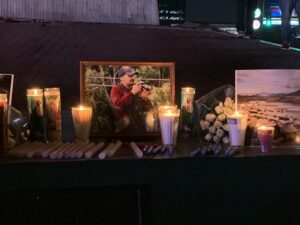 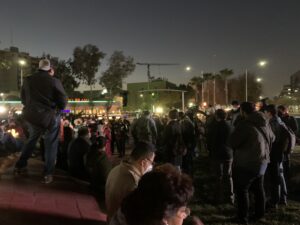 My post was going to end here. Then, two days after this vigil, where I was able to see journalist Lourdes Maldonado, she was murdered in front of her home. 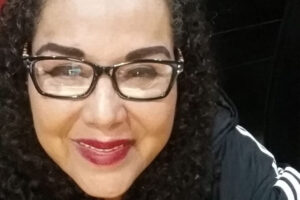 So back to Tijuana for her funeral and to support the amazing community of journalists and activists in Tijuana. Journalists all over Mexico protested the next day, including in Tijuana. Meanwhile, Mexico’s President continues to speak against journalists.

Those who are sharing the news are being murdered. My hope is that the outrage continues, and that the Mexican government begins to support them.

Jose Luis Gamboa was the other journalist murdered. He was in Veracruz.

For more information on this from the Committee to Protect Journalists, click here.